History
The Sikorsky UH-60 Black Hawk is a four-bladed, twin-engine, medium-lift utility helicopter manufactured by Sikorsky Aircraft. Sikorsky submitted the S-70 design for the United States Army's Utility Tactical Transport Aircraft System (UTTAS) competition in 1972. The Army designated the prototype as the YUH-60A and selected the Black Hawk as the winner of the program in 1976, after a fly-off competition with the Boeing Vertol YUH-61.

The scale model
This is a scale model of the UH60J that i finished some time ago, maybe 2 years or so. It is from Fujimi in 1:72 scale. It is OOB Build with some masking tape seat belts. It was not the easiest build as this is a rebox of 1985 kit, but it was fun. I like the color scheme (JASDF) as it is different from the usual gray on gray modern camo schemes :) 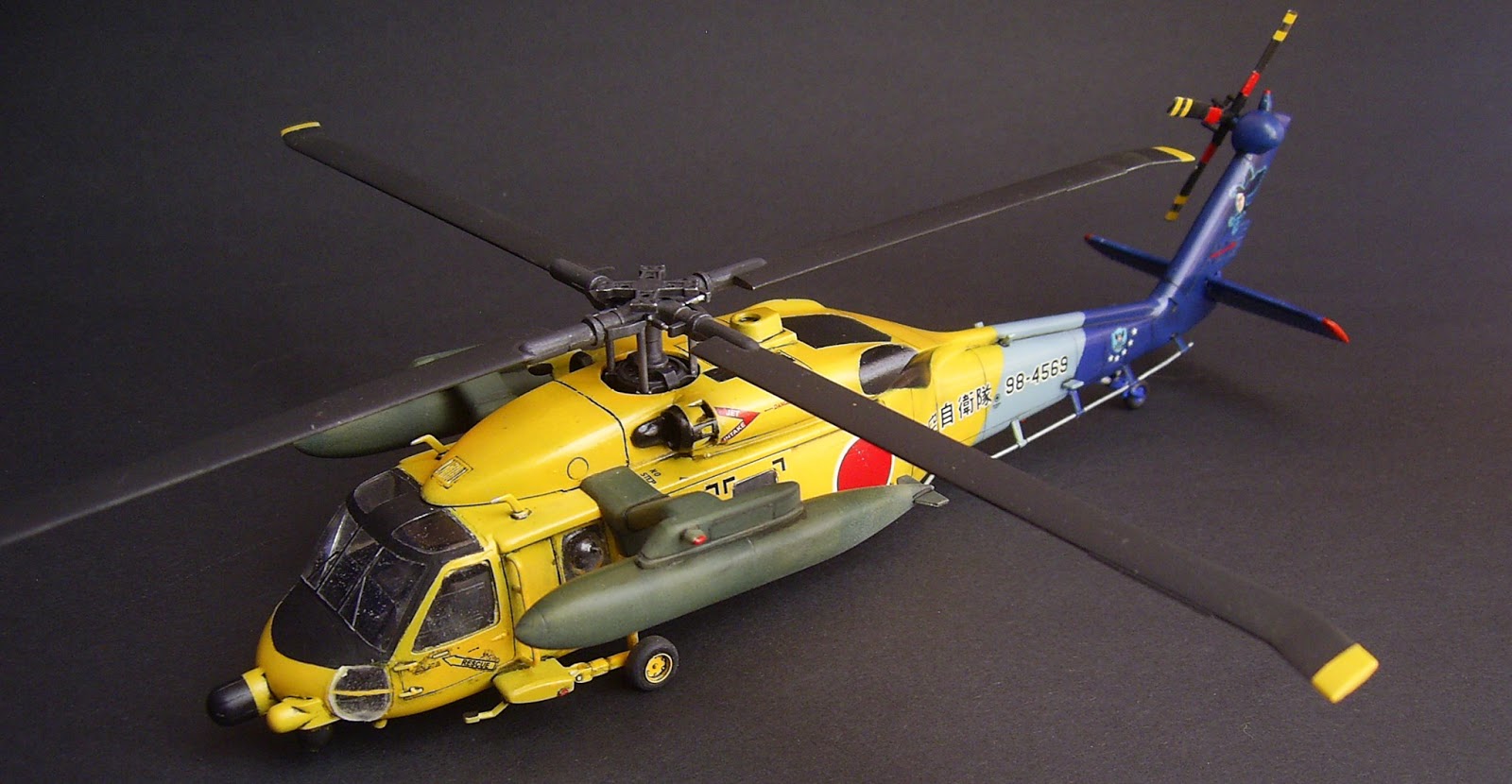 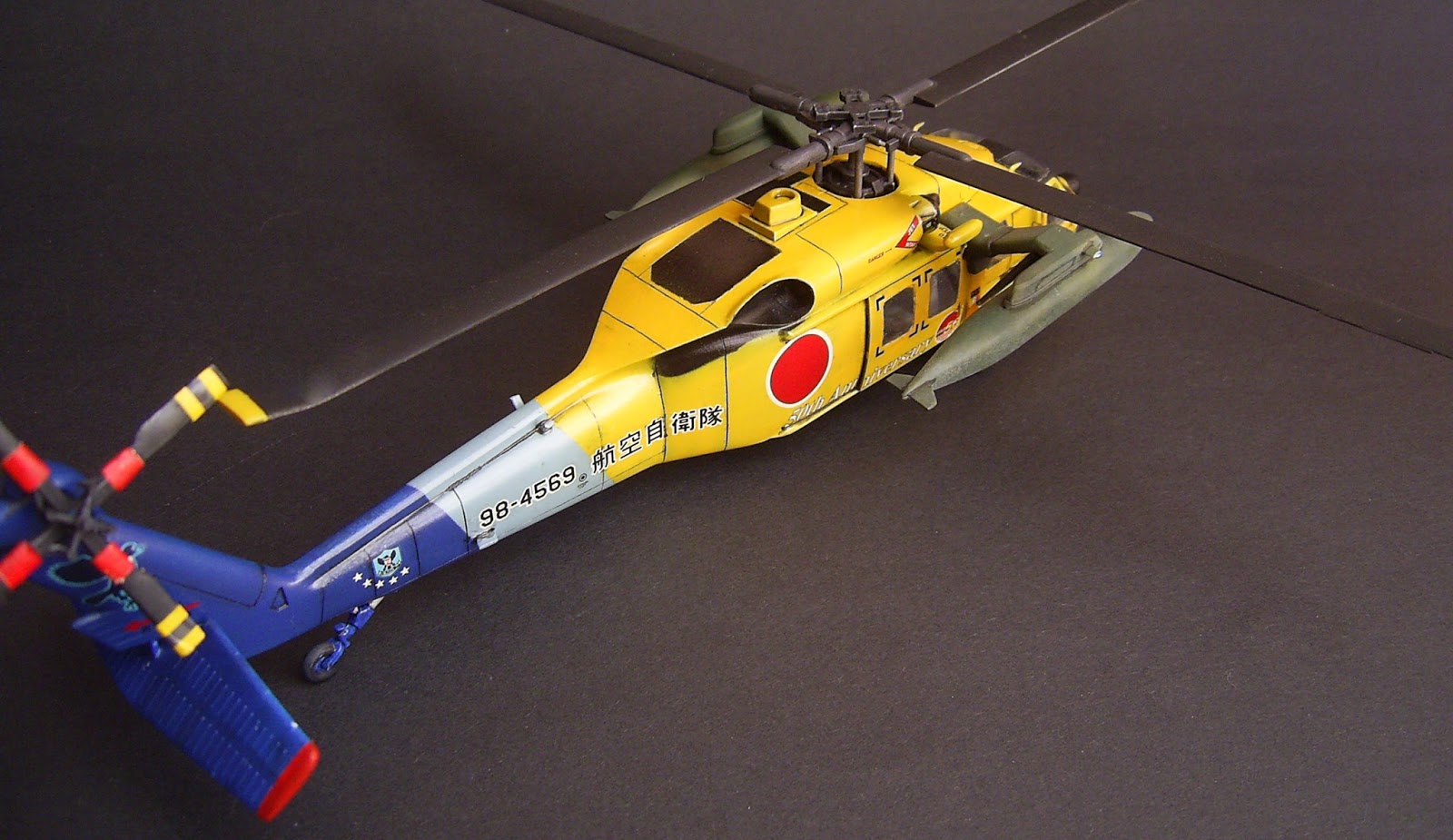 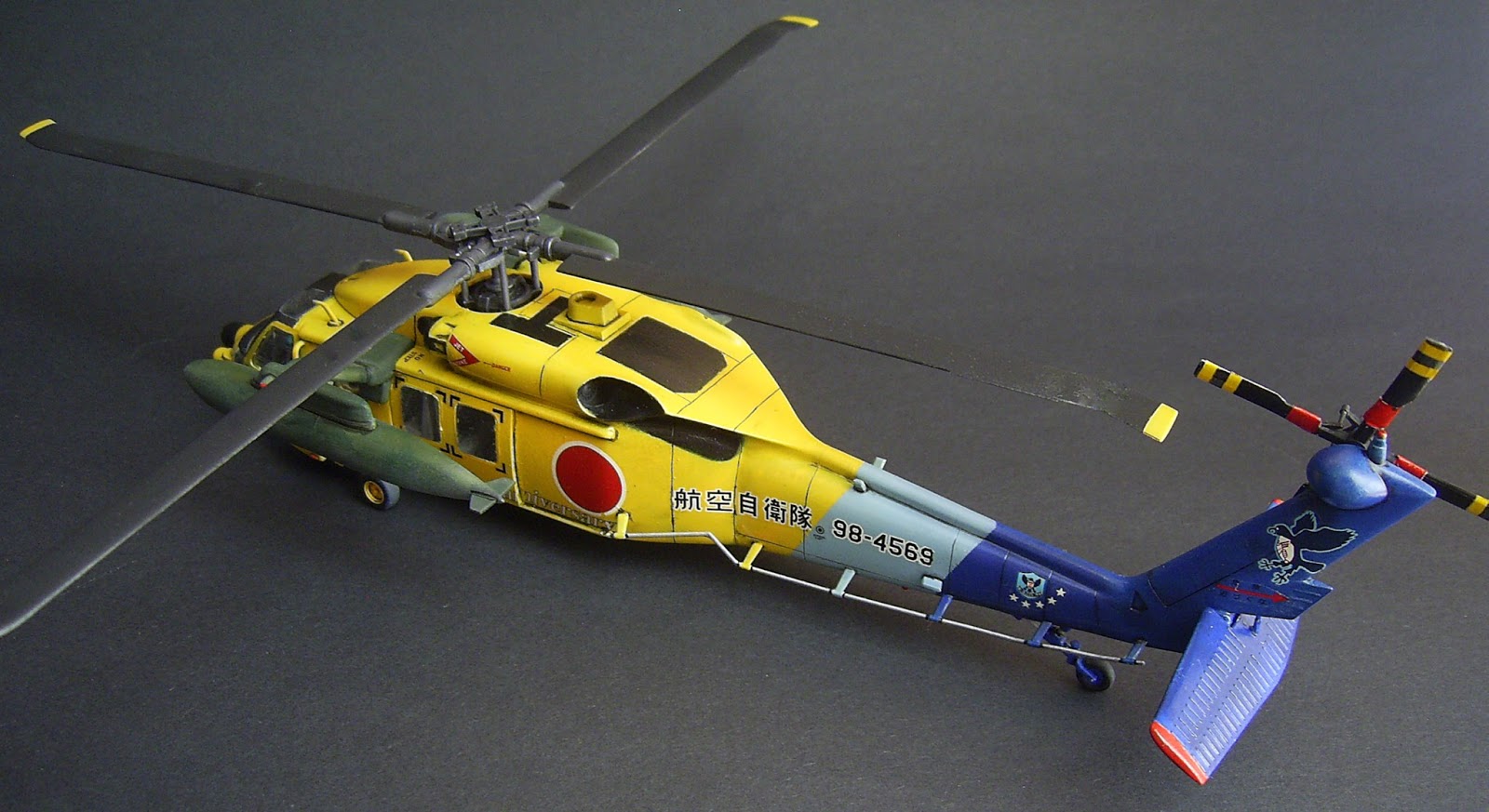 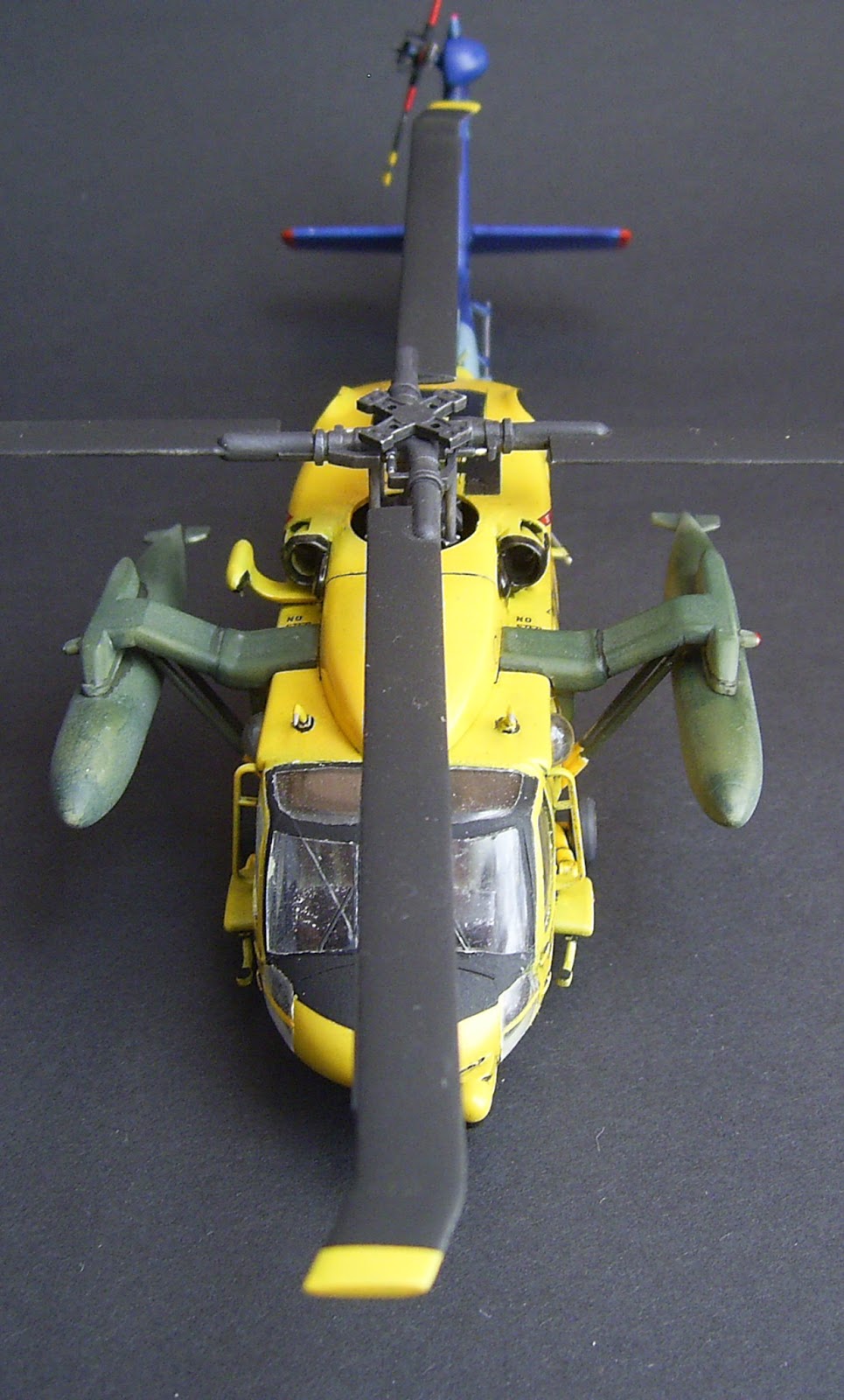 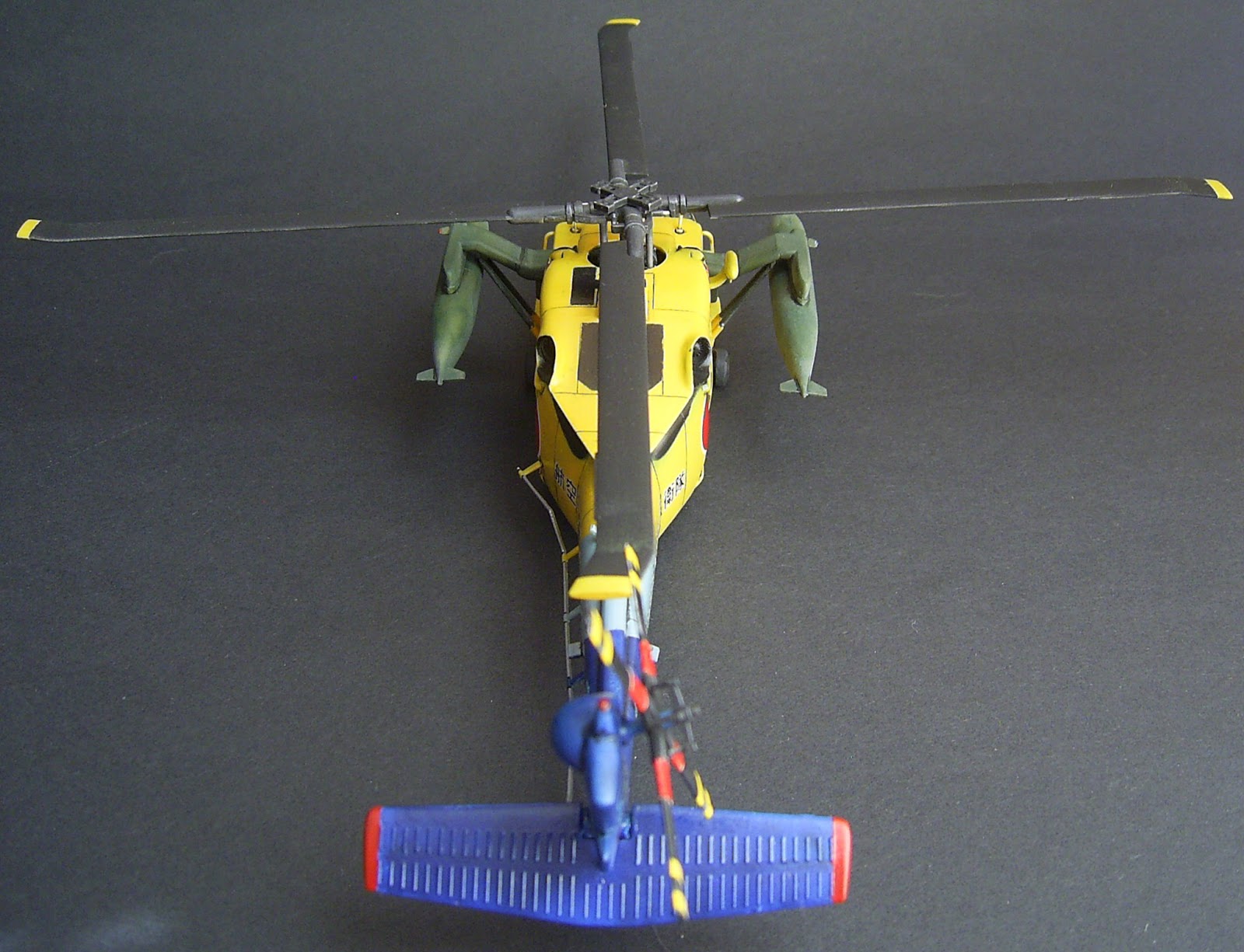 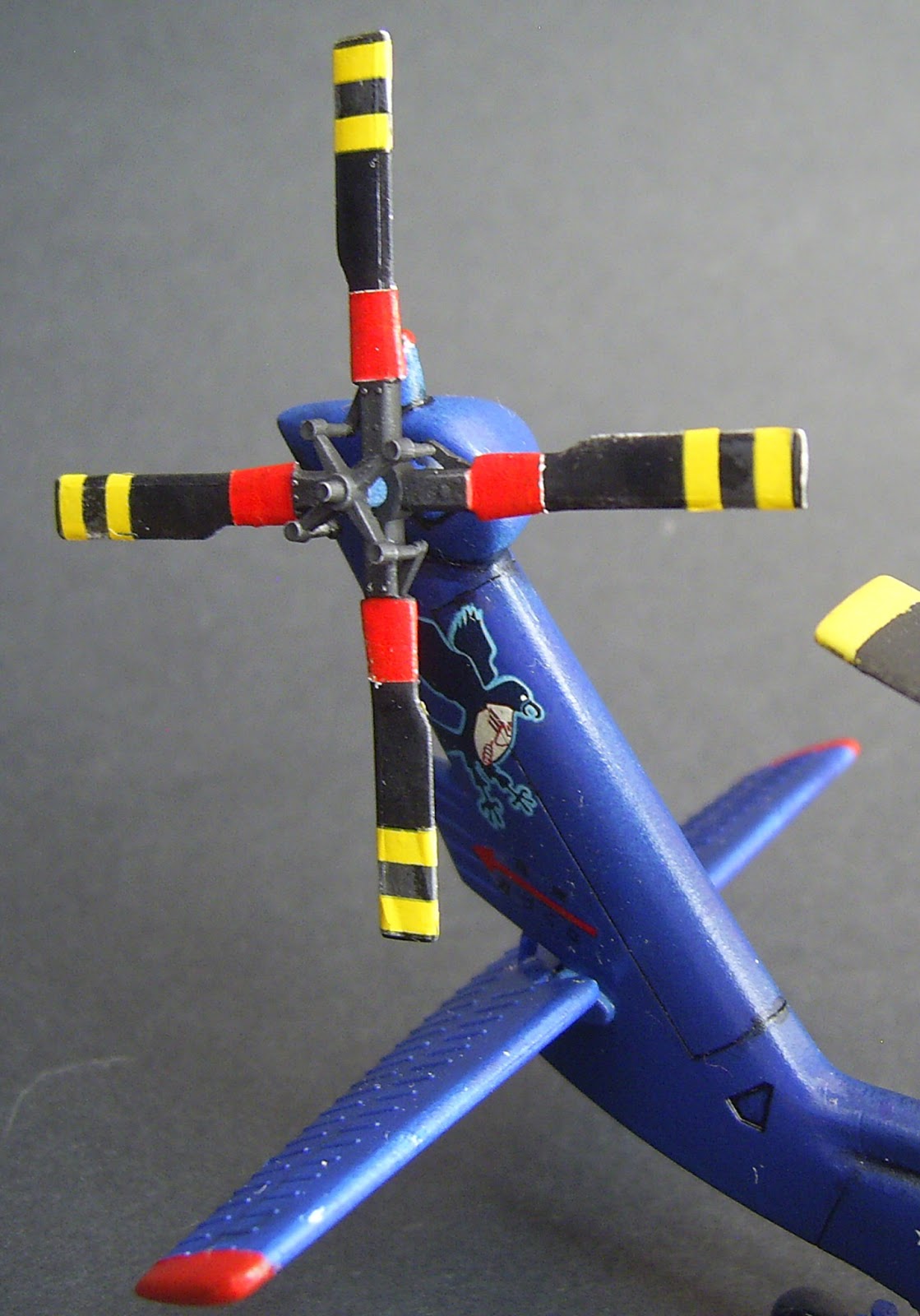 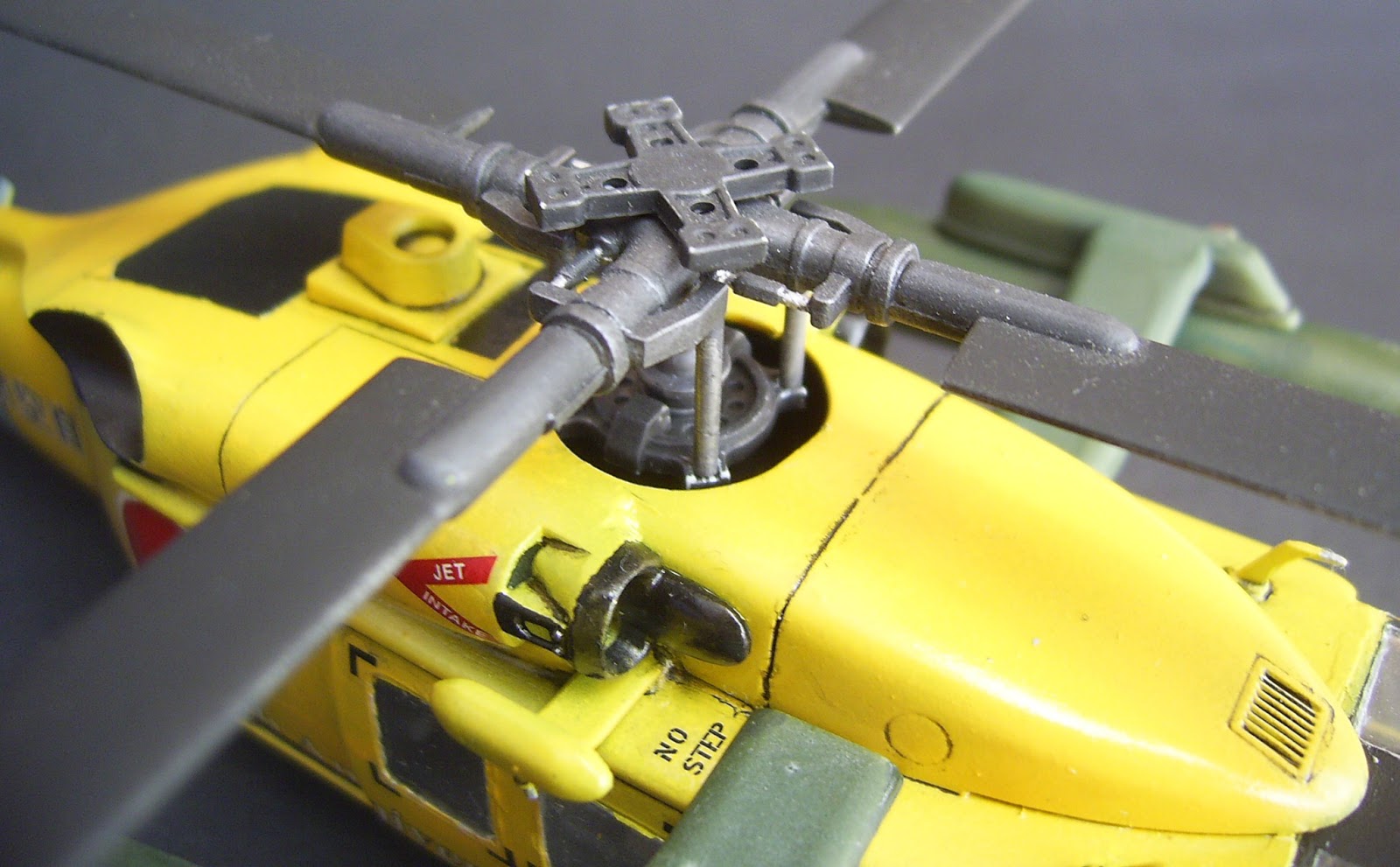 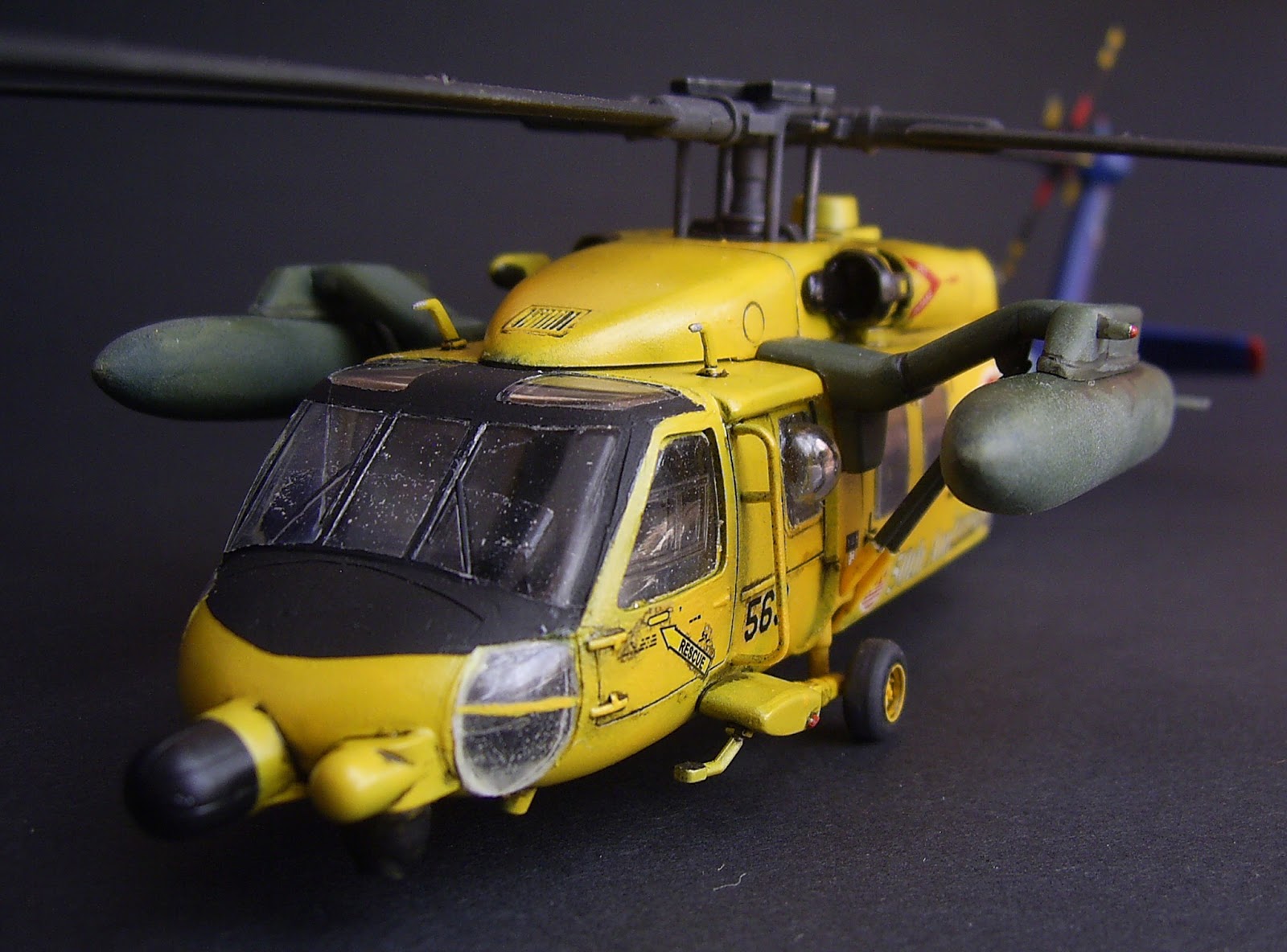 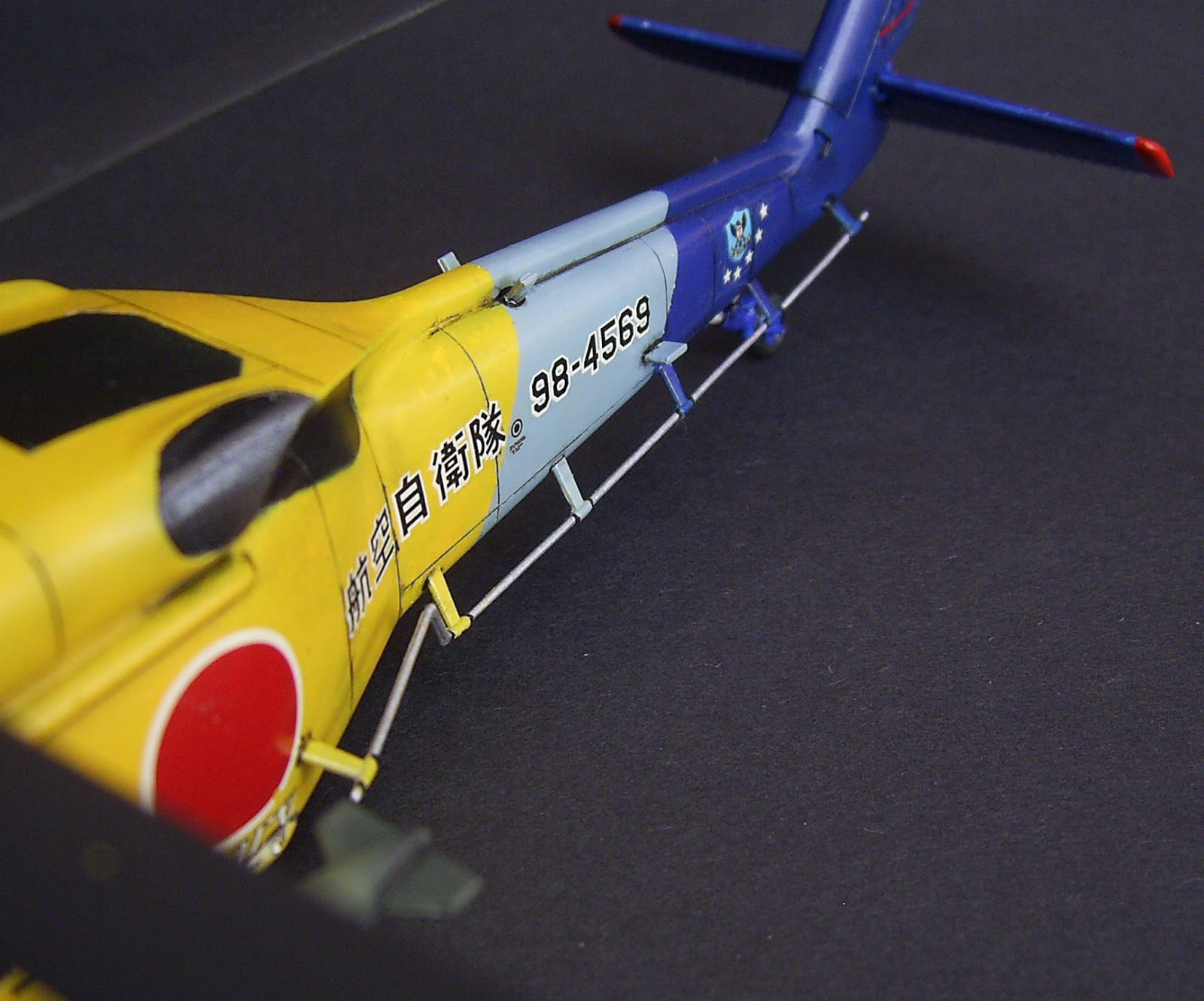