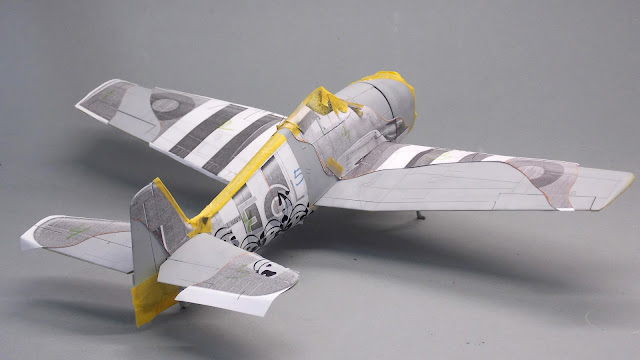 In this plastic scale modeling tutorial You will see how I create self adhesive camouflage masks to use in my current project. This masking method not only saves time, but it provides with control over the demarcation line sharpness and also saves you a lot of that expensive masking tape we are all using. 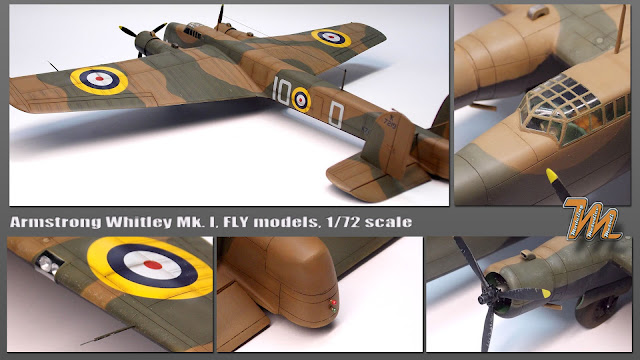